Aregbesola, “Why I Suspend Ikirun’s Visitation?” 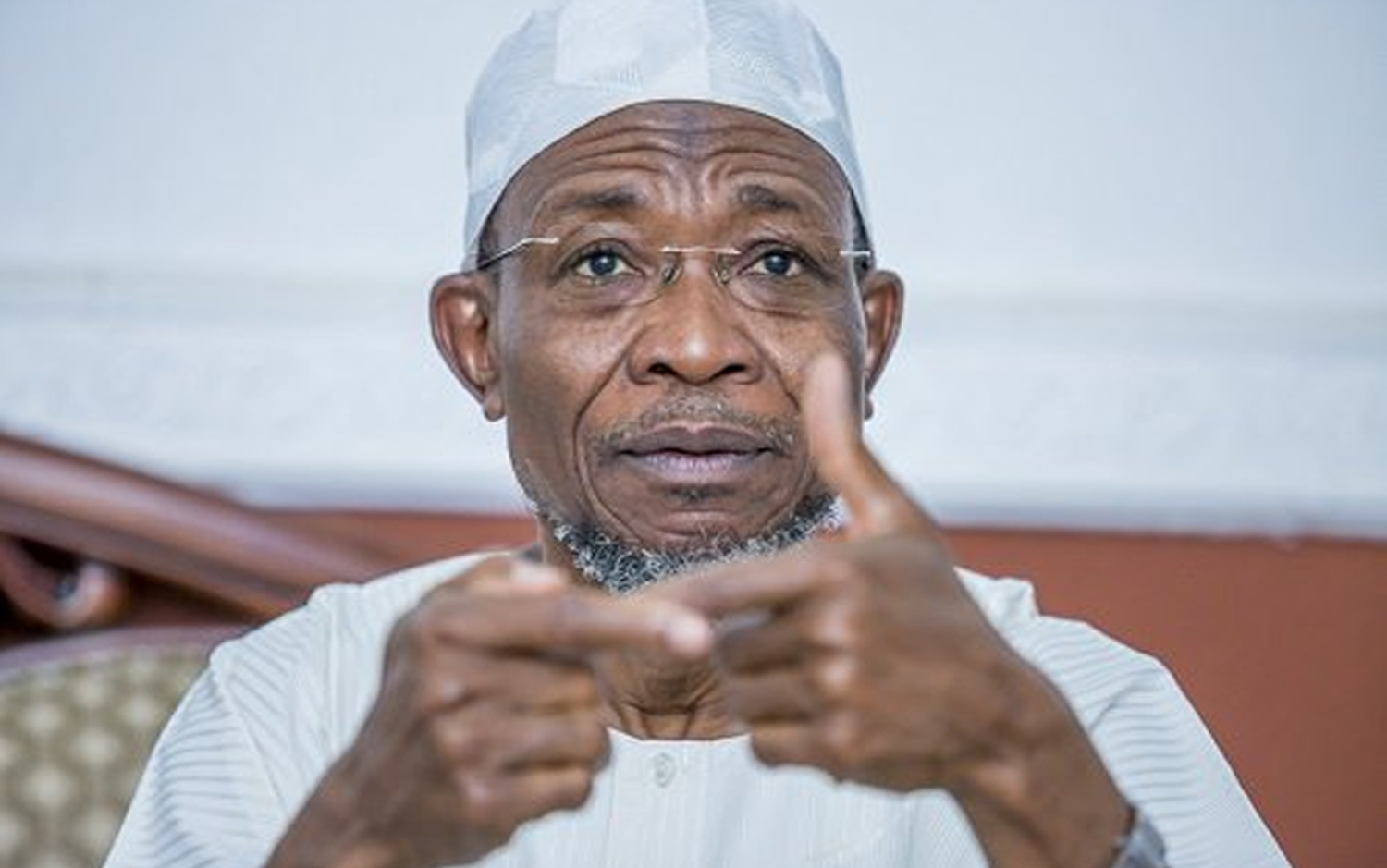 There are indications that the Minister of Interior, Ogbeni Rauf Aregbesola, will not attend today’s final funeral for Pa G.O. Lawal, an All Progressives Congress leader in Ikirun, the headquarters of Ifelodun Local Government in the state of Osun.

According to news reports, we learned with certainty that some government elements have enlisted the help of mercenaries to attack Aregbesola and members of the Osun Progressives if he attends the funeral today.

According to government sources, some caretaker chairmen and APC stalwarts in Ifelodun, Boripe, and Odo-Otin Federal Constituencies met last Wednesday in Iragbiji and decided to use merceneries to attack the Minister and his loyalists.

Part of their plan is to blackmail Aregbesola, turn the case against him, and mislead the public into believing he is the one who came to cause trouble.

Their complaint, according to sources, is that Aregbesola’s funeral would outshine that of Governor Adegboyega Oyetola, who is also scheduled to attend.

The medium learned that some TOP leaders were also targeted for assassination.

However, it’s said that some APC leaders within and outside the State of Osun pleaded with Aregbesola not to attend the programme in order to allow peace to reign, because it was clear that the government elements were hell-bent on removing him.

In order to avoid an orchestrated breakdown of law and order, the Minister reportedly cancelled his visit to Ikirun.