Atiku, Tambuwal, Saraki, and Others are Vying for The PDP Presidential Ticket 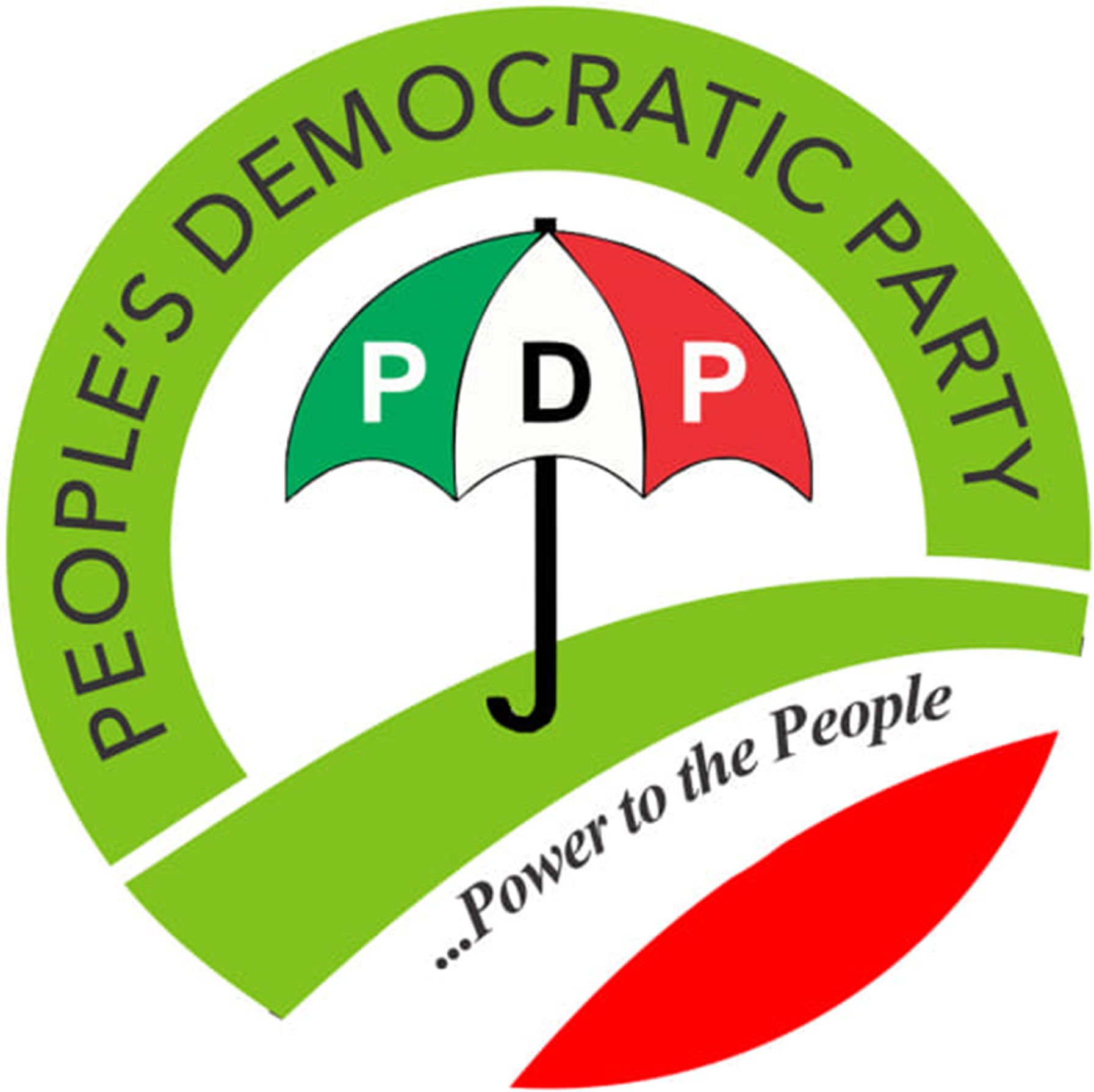 As the Peoples Democratic Party, PDP, finally resolved its internal squabbles ahead of the party’s national elective convention on October 31, no fewer than five people have advanced in their preparations to run for the party’s Presidential ticket in the 2023 election.

The party’s 92nd National Executive Committee, NEC meeting last week approved October 31 for the election of national executive members as the tenure of incumbent chairman, Prince Uche Secondus, draws to a close. Nominations for the convention’s various committees are expected to be submitted on September 9 for ratification by the NEC.

According to reports, former Vice President and 2019 Presidential candidate of the party, Atiku Abubakar, Sokoto state governor, Aminu Tambuwal, his Bauchi State counterpart, Bala Mohammed, immediate past Senate President, Bukola Saraki, and former Minister of Special Duties and Inter-Governmental Relations, Tanimu Turaki have all decided to compete for the sole ticket once more.

The decision to re-test the waters is not unrelated to the party’s decision to remain loyal to the North in the 2023 elections, as they did in 2019. According to a reliable party source, the North offers the party a better chance of regaining power than the South.

“The party has yet to make an official statement, but we all know it is heading nowhere but north,” he says. The reason for this is well known: if the ruling party moves south, the PDP will move north to test its strength and popularity among Nigerians.”

Atiku, who has traveled the length and breadth of the country in the last two years, building friendship bridges, sees 2023 as his final chance to realize his dream of governing Nigeria as an elected President. A Wazirin Adamawa loyalist told Vanguard exclusively that the former Vice President “will again seek the blessing of his party to contest the biggest election on its platform.”

When asked if Atiku is tired of running for office, a light-skinned man who did not want to be identified said, “He’s doing this in the interest of Nigeria and Nigerians.” He is tired of seeing a potentially great country crumble due to the incompetence of those in charge of its affairs. If you know how many employees this man has employed on his own, you will request that the race be restricted to him alone. He knows what it takes to make government work for the people. I can confidently say that when the time comes, he will contest, but let’s not get ahead of ourselves.”

Speaking against recent criticisms of abandoning the party during times of crisis only to return during electioneering, Atiku pledged last week to always be present during this time, saying, ‘I want to let you know that I won’t be traveling to Dubai again.’ I’ll always be there for you.”

Tambuwal, Atiku, finished second on the ballot in the 2018 Presidential primaries and plans to run again. As chairman of the PDP Governors’ Forum, the Sokoto state governor has visited all six geopolitical zones as well as top leaders in the country, including former Presidents Olusegun Obasanjo and Ibrahim Babangida, in the last three years.

According to an aide to the governor who requested anonymity because he does not have permission to speak on the matter, his principal has the support of eminent Nigerians, including some “founding fathers of the All Progressives Congress, APC,” to seek his party’s nomination. Tellingly, the governor has used every opportunity to criticize President Muhammadu Buhari’s administration, exposing its flaws and urging Nigerians to give the PDP another chance in the next election cycle.

Bukola Saraki, whose 2023 Presidential posters were pasted in designated areas of the nation’s capital a few months ago, is another colorful candidate in the race. Despite his dismissal by the former Senate President, the ex-Kwara state governor has continued to make significant inroads into the nation’s political and geographical zones, particularly since his appointment as the chairman of the PDP’s reconciliation and strategy committee.

A member of the PDP’s National Executive Committee stated that because the Presidential ticket is headed north, “Saraki will fight it out with others given the nod of approval he has so far received from his nationwide consultations.” He’s running for office, and you can take that to the bank,” he said.

Meanwhile, Senator Ahmed Makarfi, a loyalist of the former Kaduna state governor, has dismissed reports that the ex-PDP caretaker chairman is interested in succeeding Secondus.

In response to a report in a national daily (not the Vanguard) linking Makarfi to the party chairmanship, he stated, “His Excellency Senator Ahmed Mohammed Makarfi is not running for anything.” People are just guessing. All he wants is a peaceful democratic transition that will save the country. His personal goals are secondary.”