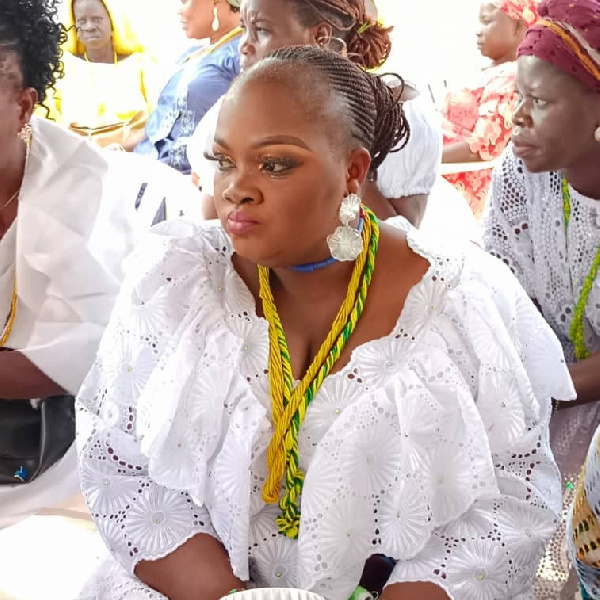 Osunbukola Olosun-Elebuibon, an Osun priestess, has attributed the state’s relative tranquility to the actions of traditionalists in the state.

She claimed that constant propitiation by traditionalists, particularly Osun devotees, had kept the state quiet throughout the years.

She asked the state government to provide more support to traditionalists and culture aficionados to improve revenue creation, particularly during festivals.

“Osun celebration is a kind of thanksgiving to Osun goddess for her protection over Osogbo, Osun state, and its people,” Elebuibon explained. Osun has consistently delivered on its promises to prosper Osogbo and its residents, both natives, and settlers, for decades. The deity has stayed true to her word. Even though Osogbo is bordered by unfriendly neighbors, the village has thrived.

“We have assembled here today to carry out our end of the contract, to express gratitude to Osun goddess for the progress and calm that has been witnessed throughout the state.”

Traditionalists, particularly Osun devotees, are responsible for the state’s relative tranquility, which has been achieved by regular appeasement of the deities, who have always answered our prayers.

“I, therefore, urge the state government to strengthen its support for traditionalists in the state by sponsoring numerous festivals, which serve as both a religious rite and a source of cash for the government.”

“I also encourage other religious adherents to adopt the state’s traditionalists’ tolerant disposition to promote peaceful coexistence and the state’s socio-economic progress.”