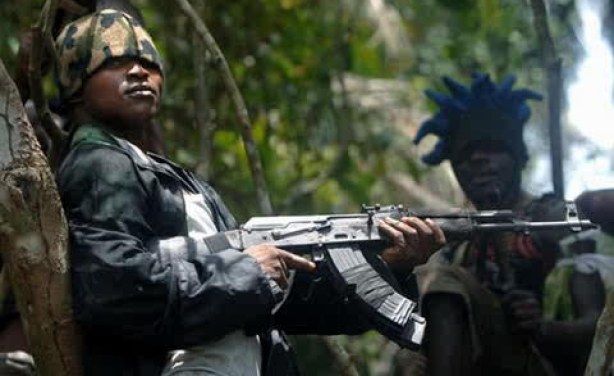 A woman who was kidnapped by unidentified gunmen on Wednesday has eluded her captors.

Blessing Omoru and her husband, London, were kidnapped at their farm settlement home in Ori-Omi Pupa, Agric, Esa-Oke in Obokun local government area of Osun State, with a ransom demand of N37 million.

Since the victims were taken on Wednesday night, police, local hunters, Kiriji Heritage Defenders’ security arm, and the Oodua Peoples Congress have been combing the wooded areas, applying pressure on the abductors.

According to sources in Esa-Oke, the woman most likely escaped the kidnappers due to security operatives’ pressure.

Dr Ademola Ekundayo, Director General of Kiriji Heritage Defenders, confirmed the occurrence, saying that the wife had fled their captors.

Residents in Ijebu-Jesa rescued the woman after she walked miles from the jungle, he said, and she was handed over to the police.

“It is true that the wife fled her kidnappers in the early hours of Friday and was discovered by some people in Ijebu Jesa. She was arrested and turned over to the authorities.

“Our troops, together with police and other security forces, are still searching the jungle for the kidnappers in the hopes of recovering London Omoru’s husband.” “The procedure is still going on,” he stated.

Attempts to gain a police response were futile because she did not pick up her phone or answer to messages sent to her phone.