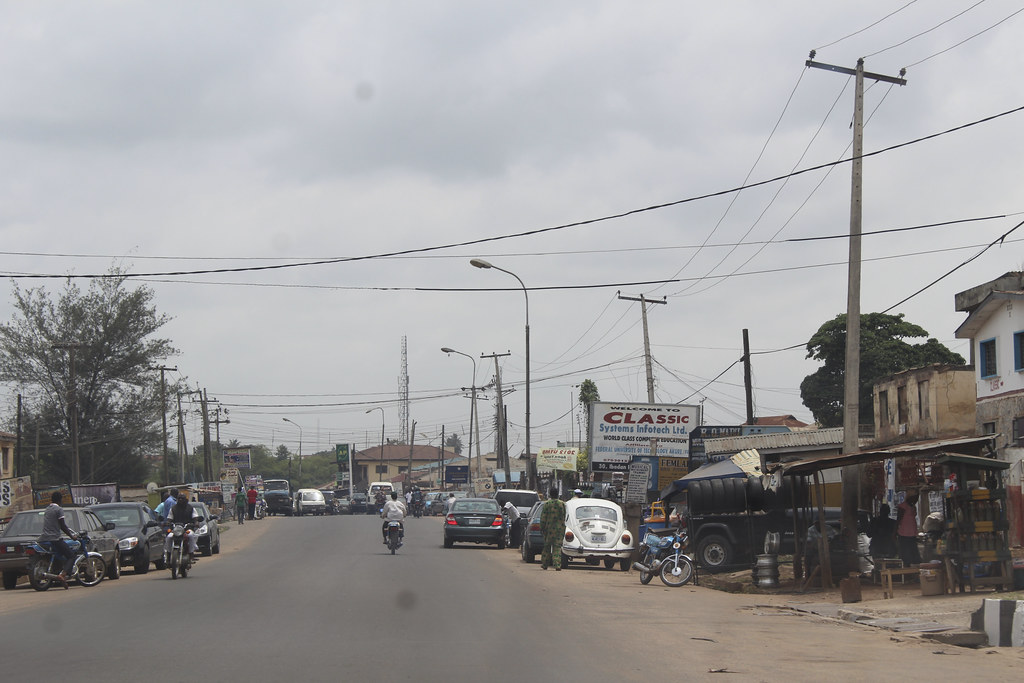 The flagship body of indigenes of Modakeke town in Osun State, the Modakeke Progressive Union, has called an end to the recurrent killings in the area, claiming that the community lost seven members in the Friday attack.

The MPU spokesperson, Venerable Debo Babalola, spoke on behalf of the community on Saturday about the death of several farmers along Toro Road, Modakeke, explaining that five corpses had been recovered from the bush, while two more corpses of those murdered in the attack had not been recovered.

An indigene of the town, who was among those targeted, survived the onslaught and made it to town with a gunshot wound, according to Babalola, who denounced the area’s constant killings.

He added that the survivor was responding to treatment at an unidentified hospital and that the attackers’ identities were known.

“We found out that they (the assailants) instructed them all to lie down on the road and then shot them. I was in charge of the squad that went to the scene to remove the bodies. When we arrived at Iraye Junction, I urged my companions to take the bodies to the mortuary.

“Briefly after that, the Commissioner of Police (Wale Olokode) called me and told me that we needed to keep the peace. A few minutes later, I received a call from one Honourable Wale Adebayo, who claimed he had received a call from the same farm where the initial victims had been evacuated, stating that two more dead had been located.

“I was attempting to arrange for a vehicle to return there. The adolescents who escorted the bodies to the mortuary were enraged, and tensions were heightened as a result. We lost seven people, but only five were able to be rescued.

“Because of the threat of an attack, we can’t return to the region to remove the last two.” On the scene, we evacuated the first five bodies. Another person who was shot managed to flee with a bullet wound. He is currently receiving treatment in a hospital.

Furthermore, the Ooni of Ife, Oba Adeyeye Ogunwusi, has condemned the victims’ murders as “pure criminality” and expressed optimism that the perpetrators will be arrested soon.

Mischief makers, according to Moses Olafare, Director of Media and Public Affairs at the Ooni’s Palace, were behind the attempt to relate the assassination to the “long-resolved Ife/Modakeke issue.”

“It is common knowledge that the country, like its counterparts throughout the world, is facing security issues, which would soon be a thing of the past with everyone’s cooperation,” the statement stated.

“Attempts to add communal coloration to the crime in order to divert security agents from exposing the evil minds behind the devilish act by some mischief makers are already known to security operatives on the case.

“While commending the government and security operatives, including the police, Department of State Services, Nigerian Army, vigilante groups, and others, for their immediate response to the heinous situation and their incalculable contributions to maintaining the peace in the communities, the Ooni urges all law-abiding persons to continue with their legitimate activities as perpetrators of acts of terrorism,” the Ooni said.