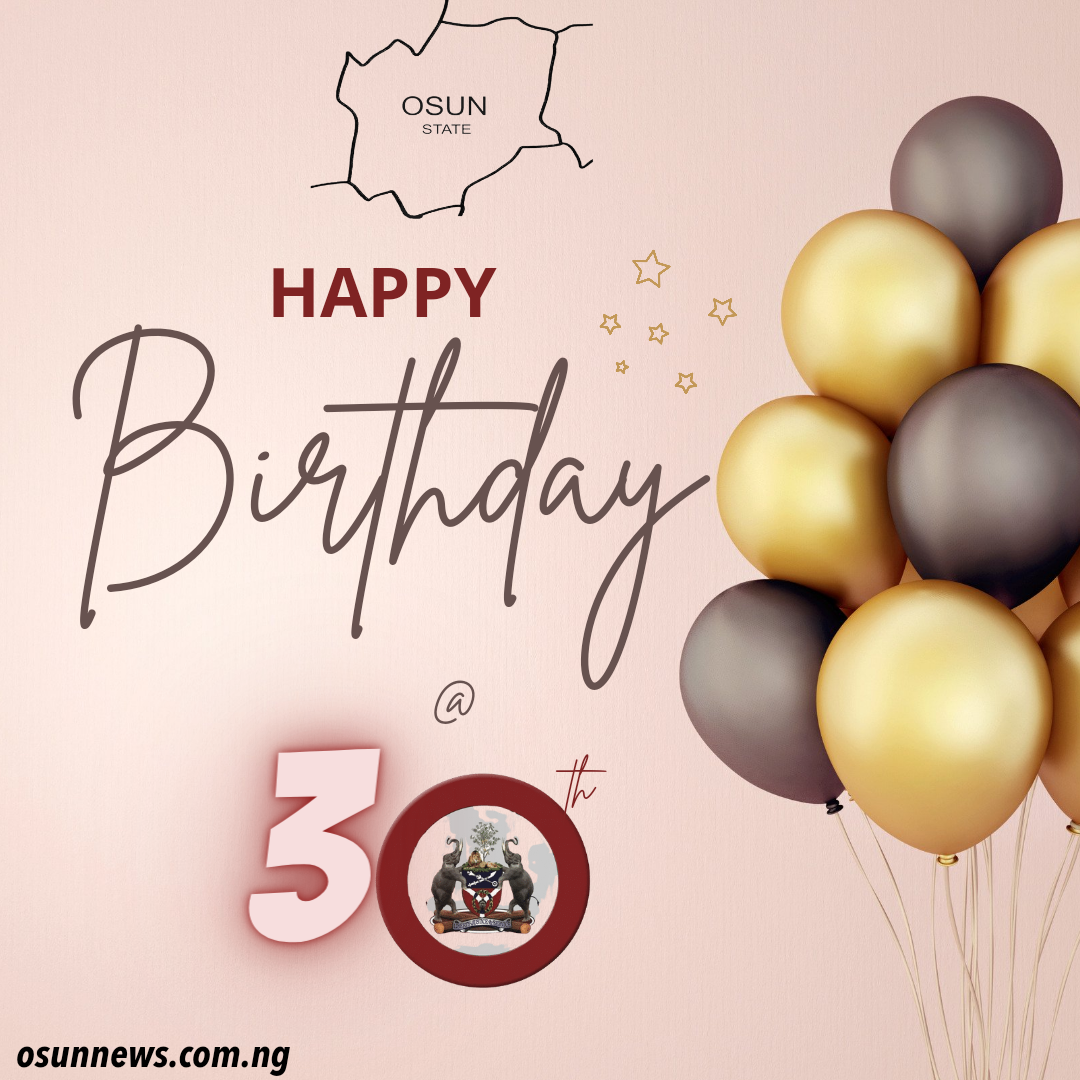 Mr. Adegboyega Oyetola, Governor of the State of Osun, has stated that one of his administration’s contributions to Osun’s journey has been changing the narrative of the State from a civil service State.

According to him, this influenced the decision to hold the Osun Economic Summit in 2019, which brought critical stakeholders and potential investors to the state.

Oyetola assured that Osun will thrive significantly in mining in a matter of years during a live broadcast as Guest of the Month on the Osun State Broadcasting Corporation (OSBC) as part of events marking the 30th Anniversary of the State’s creation.

“I’m not disputing that the state was known as a civil service state, but we’re changing the narrative. The purpose of the 2019 Osun Economic Summit is to discuss the possibility of economic diversification.

“We sought to diversify the economy from a civil-service-reliant to a buoyant economy.

We identified agriculture, mining, and tourism as our growth sectors, and we have done well in all three, particularly mining.

“It will astound you that we have interested investors coming from Canada and other foreign countries to investigate the possibilities of responsible mining in the state, as opposed to previous activities that resulted in degradation, low remediation, and the like.

“We now have responsible miners, such as Segilola Gold Project. And a number of them are still interested. So, I can assure you that Osun will be able to thrive significantly on mining in a matter of years,” he said.

Commenting on the State of Osun at 30, Oyetola described the State’s progress as steady while setting an enviable example of good governance.

He praised the efforts of the State’s founding fathers and former governors who served throughout its history, saying that they all contributed positively to the State’s development.