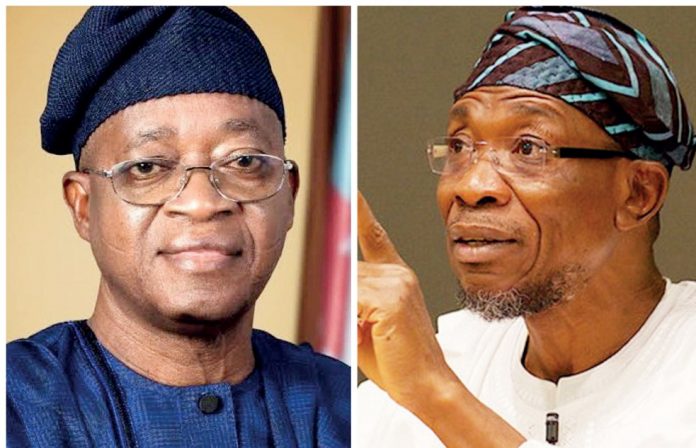 The defendants pleaded not guilty and were granted bail after being arraigned before Magistrate Olusegun Ayilara.

Rasaq Salinsile, the incumbent caretaker secretary of the All Progressives Congress in Osun State, has been charged with conspiracy and assault in an Osogbo Magistrates’ Court.

On Monday, he was arraigned alongside six others, including Lowo Adebiyi, the chairman of the Osun Progressives, Kazeem Salami, a former Commissioner for Youth, Sports, and Special Needs, Biyi Odunlade, Gbenga Akano, Alaba Popoola, and Azeez Adekunle.

The defendants pleaded not guilty and were granted bail after being arraigned before Magistrate Olusegun Ayilara.

On August 14, SaharaReporters reported that there was chaos at the All Progressives Congress secretariat in Osun State, as party members and hoodlums loyal to Governor Gboyega Oyetola and the Minister of Interior, Rauf Aregbesola, clashed at a meeting.

The meeting was the Ward Congress Appeal Committee meeting in Osogbo, the state capital.

After members stormed the venue to submit petitions on the specified date, gunshots were heard, causing tension.

According to reports, during the exercise, supporters of the governor and the minister clashed, leaving one member, Muyideen Ajetunmobi, with head injuries.

However, heavily armed security personnel were forced to intervene in order to save some members of the Appeal Committee from the building.