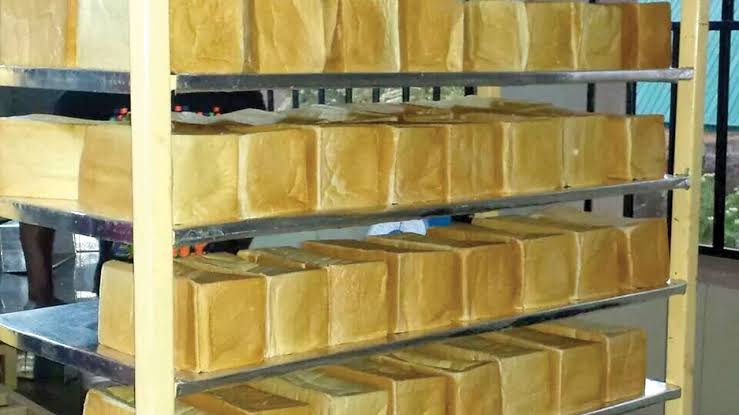 Residents of Osogbo, the capital of Osun state, decried the Association of Master Bakers and Caterers of Nigeria’s increase in bread prices on Monday, calling it an act of “wickedness.”

The master bakers had gone on strike for a week, citing high material costs and the need to raise wages. As a result, starting Monday, September 13, a new price regime will be implemented across the state.

Some consumers who spoke with newsmen described the hike as insensitive, claiming that the organization is more concerned with profit than with the general welfare of the people.

While lamenting the price increase, a resident, Mrs. Adebola John, stated that the sizes of the bread did not reflect the new prices because there was no significant increase in size from the previous order.

“It is wrong for the bakers’ group to just slam an increase in prices like that, and more importantly by more than 25%, given the circumstances in which everyone lives in the state right now,” she said.

Oluwatobi Adeyemi, another resident, described the action as wicked and insensitive to the people’s plight.

“This action by the state’s bakers demonstrated that they are wicked and unconcerned about the plight of the masses. How could they simply raise prices by that much without a corresponding increase in size? “It is evil and heinous,” he declared.

According to Lukman Tajudeen, Project Director of Jama’at Taawunil Muslimeen, an Islamic and humanitarian organization, one of their bakeries was attacked in Agbowo, Iwo, for refusing to join the individual action or raise the price of their product in accordance with the association’s directive.

“Due to the country’s economic situation, we decided not to raise prices. Yes, material prices have risen, but we’ve found that if we sell at the old prices, we can still make a profit, so we’re sticking with them.

“On Friday, they attacked our bakery, injuring our customers, including pregnant women, children, and workers.

We reported the incident to the Adeike Division of the police, and six of the suspects were apprehended,” he said.

However, Alhaji Ganiyu Bakare, the state chairman of the association, stated that the decision to raise the price came from the association’s national secretariat.

“We have resolved the crisis in the Iwo area, and we are hopeful that their prices will be adjusted to reflect the new order,” he said.