Prior to your Vice-Chancellorship, Uniosun was a World-class Institution — Alumni Gives Shocking Reasons 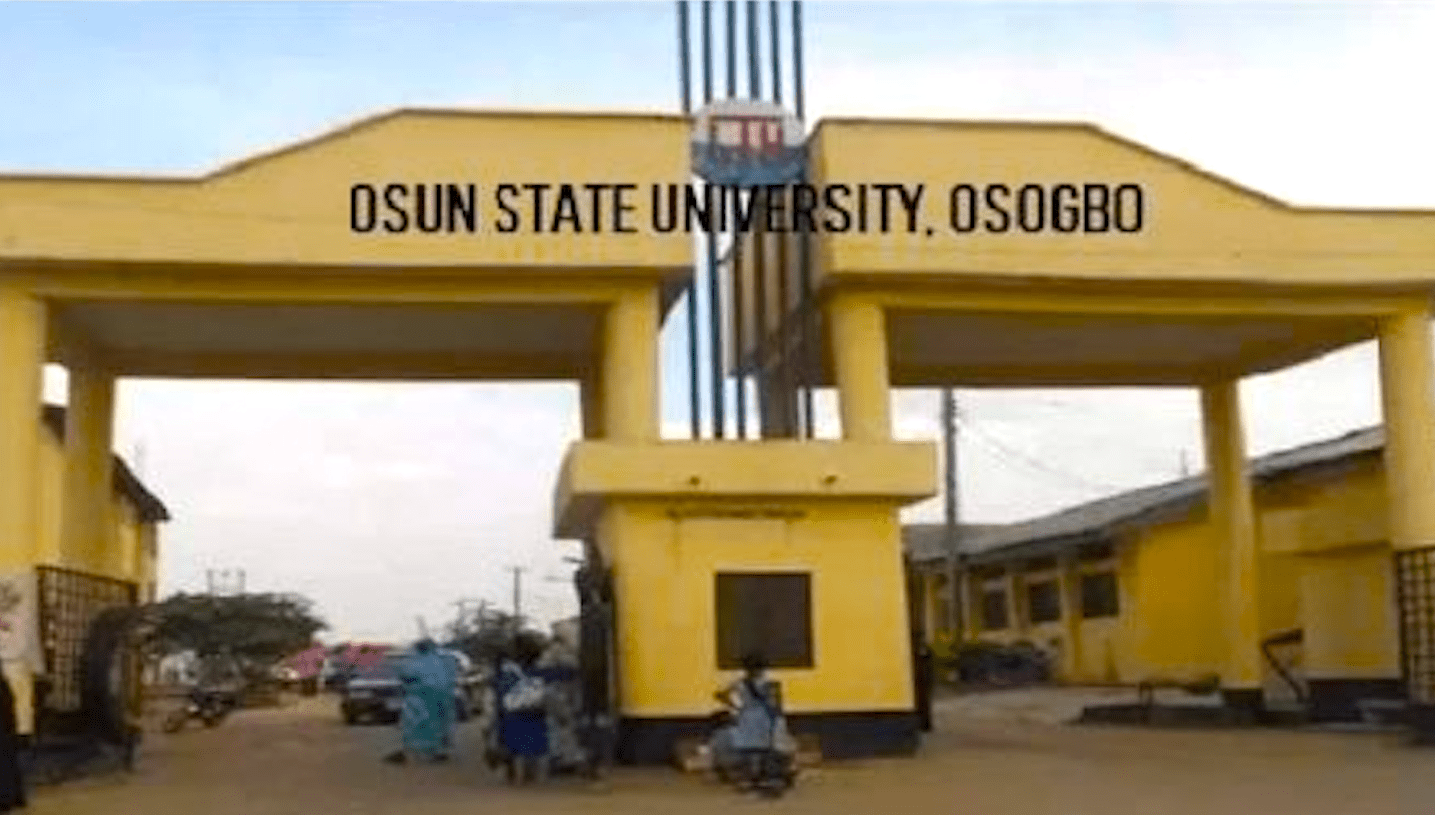 Osun State University’s alumni association stated that the institution was among the best in the country before the emergence of its current Vice-Chancellor, Professor Labo Popoola.

This comes after the VC said in an interview with a national daily (not Vanguard) that the school he inherited was “anything goes, was a student were lawless, involved in cultism, and were always in the news.”

However, in a statement signed by its President and Secretary, Mr. Oriola Kabir and Abubakar Abdulbasit, and made available to Vanguard on Sunday in Osogbo, the association described Prof Popoola’s statement as “deceitful, Posterous, and an attempt to disparage the great efforts of the university’s founding fathers and past stakeholders.”

“Since its inception in 2007, Osun State University has built a reputation as a world-class learning institution and a hub for cutting-edge academic research, innovation, and knowledge production. This is evident not only in the founding fathers’ dreams, but also in several academic accomplishments, awards, and laurels attained by the University in its first few years of existence.

“First and foremost, before the arrival of Prof. Popoola’s administration, the University was a well-organized society with well-educated students.” The claim that he did not inherit an organized institution is far from true. The mission statement of the University, which reads, “Producing Globally Competitive Graduates,” is dear to the students and the institution’s leadership.

“We would also like to draw the public’s attention to the outstanding performance of our colleagues who traveled to Ukraine to complete their medical programs.

Uniosun repeated the feat the following year, as did two other students: Mustapha Lateefah Kemi and Adebayo Rukayat Abiodun, who received the highest and second-highest scores in their final medical examinations, respectively.

“As a result, Professor Labode Popoola owes the Osun State University Alumni Association, the university’s founding fathers, past management staff, academic and non-academic staff members, and other relevant stakeholders the moral obligation of retracting his highly malicious, misleading, and the ahistorical statement about Osun State University.”

It will also be our pleasure if, in the future, Professor Labode Popoola is careful not to discredit our university through his efforts at clout chasing and self-aggrandizement.

We accept that, like his predecessors, he has done his part during his five-year tenure. However, unguarded statements devoid of facts would not be entertained against our university,” the statement reads in part.