Why The Attack On The NDA Will Not Deter The Military 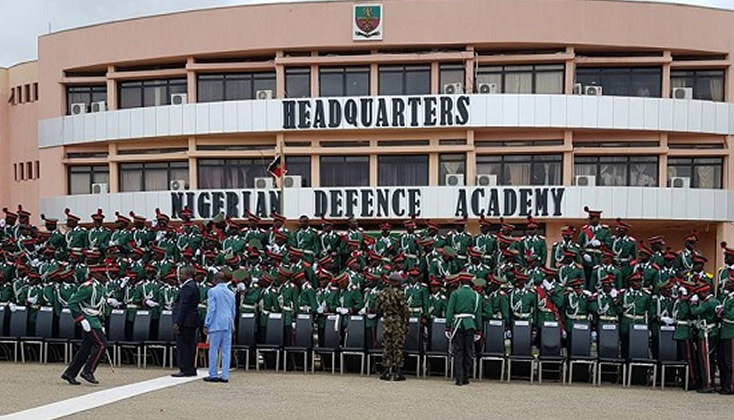 The President, Major General Muhammadu Buhari (retd. ), has stated that the attack on the Nigerian Defence Academy facility on Tuesday will bolster the military’s determination to put an end to criminality in the country, rather than dampening the Armed Forces’ morale as intended.

Buhari’s assurance was contained in a statement issued by his Special Adviser on Media and Publicity, Femi Adesina, titled ‘Attack on NDA Won’t Dampen Resolve Of Our Military To Bring Decisive End To Criminality, President Buhari Vows.’

According to the statement, the President noted that the attack, which resulted in the loss of life, occurred at a time when the military was on the verge of putting insurgents, bandits, kidnappers, and other types of criminals on the run.

He stated that the heinous act would hasten the total abolition of evil in the polity, which members of the Armed Forces are steadfastly determined to accomplish in the shortest possible time.

Commiserating with the families who lost loved ones and praying for God’s comfort, Buhari vowed that the deceased would not die in vain, as the heinous act would have consequences that would eventually rid the country of vermin and free the polity from deliberate, targeted, and contrived atrocities.

He thanked all Nigerians who value and appreciate the military’s efforts, and urged those engaging in hateful politics with the heinous act to stop, noting that rather than recriminations, now is the time for all patriots and people of goodwill to support and encourage those who are at the forefront of the battle against wickedness in the land.