Why I’ve not Resigned — Secondus 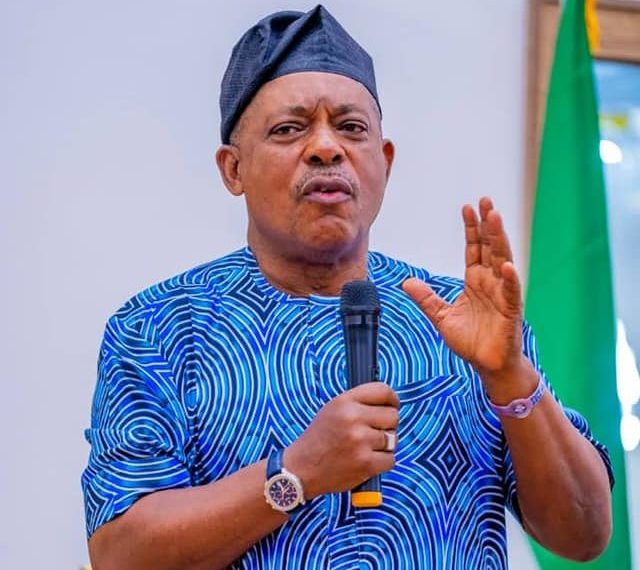 Prince Uche Secondus, the embattled chairman of the Peoples Democratic Party, PDP, has denied media reports that he has resigned from office.

Secondus stated in a statement issued by his media adviser, Ike Abonyi, that his absence from the party’s National Executive Committee, NEC, meeting was in compliance with a Cross River state High Court order prohibiting him from parading himself as the party’s chairman, noting that he remains the PDP chairman until the end of his tenure in December.

“Prince Secondus, by his unavoidable absence at the party’s National Executive Committee, NEC, meeting on Saturday, was simply obeying an interim order from the Cross River state High Court,” the statement read.

“As a law-abiding citizen who believes in the rule of law as a foundation for democracy, I stayed away out of respect for the courts.

“Prince Secondus’ four-year mandate to lead the party, which he received on December 10, 2017, expires in December 2021.

“By issuing this statement, the media office wishes to urge media outlets and members of the public, particularly beloved PDP members, to disregard any news implying that he has stepped down.”