Why Nigeria Will Soon Deploy a 5G Network — Pantami 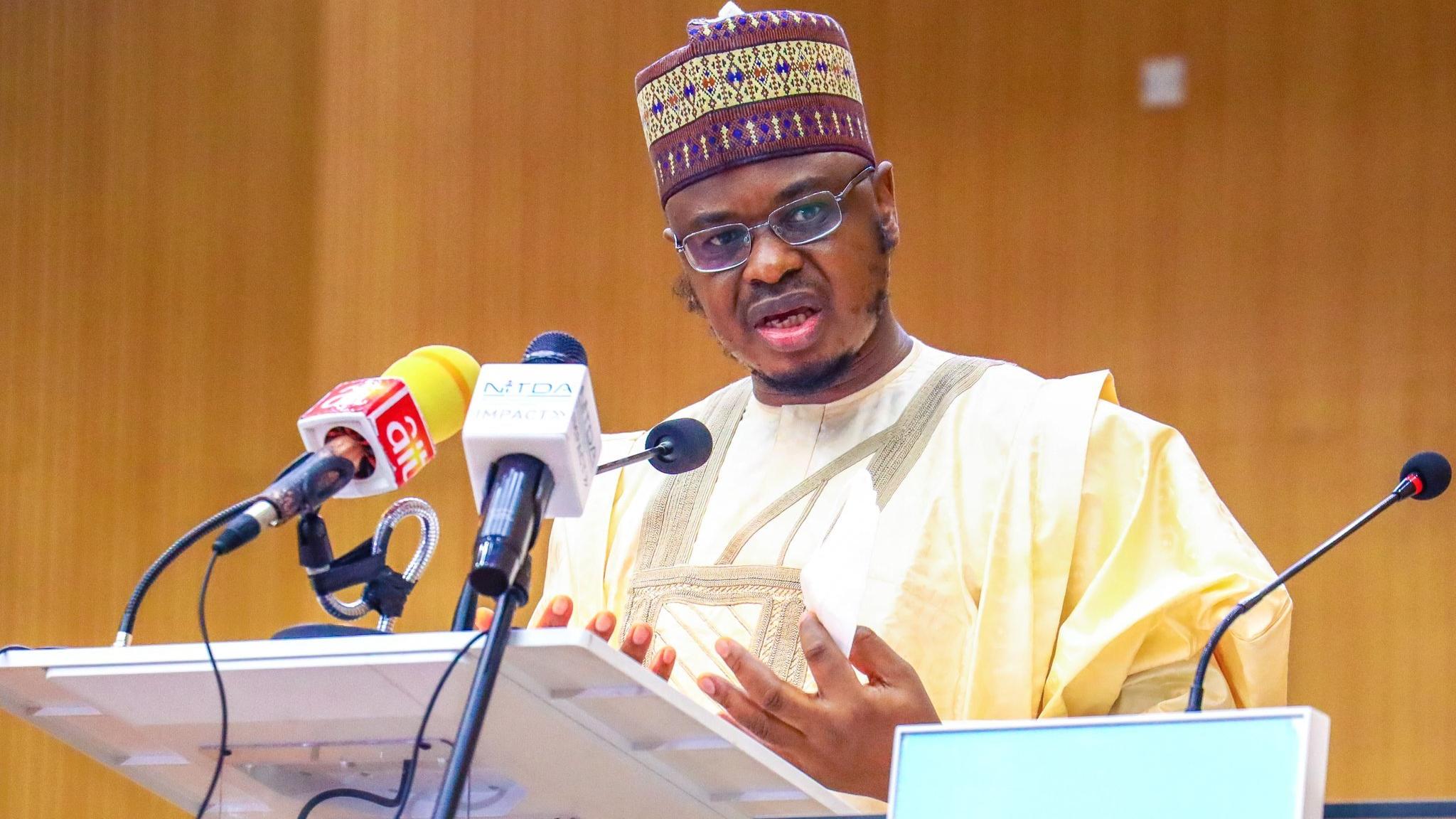 According to the Federal Ministry of Communications and Digital Economy, the Five Generation network (5G) will be deployed in Nigeria soon to improve connectivity.

Dr Isa Pantami, Minister of Communication and Digital Economy, made the announcement in Abuja while appearing on FORUM, a special News Agency of Nigeria (NAN) interview program.

According to the minister, the decision to deploy the 5G network was made after extensive investigations, research, and testing that determined it did not pose a security or health risk.

According to him, the national 5G policy is 95 percent complete and will be presented to the Federal Executive Council (FEC) in due course.

Pantami, who stated that the government’s primary concern was to ensure the security and welfare of Nigerians when using telecommunications services, blamed the delay in the deployment of the 5G network on conspiracy theories.

According to NAN, there were concerns that COVID-19 was linked to the deployment of the 5G communications network.

“Because our government is a listening one, we listen to constructive criticism, respect it, appreciate it, and at the very least value it.

“We had advanced to an advanced stage of 5G when an issue arose that 5G was related to COVID-19; many people, including educated people, began circulating it without verification.

“Naturally, people are wary of and skeptical of technology.

“As a result, we gave ourselves enough time to conduct additional consultations and raise awareness in local languages in order to engage our citizens in addressing all of the challenges.”

“We formed a technical team comprised of security, health, and environmental institutions, as well as representatives from the public sector, to ensure that we were all on the same page.

“I want to reassure you that a 5G communication network is in the works.”

Pantami stated that the ministry had begun discussions with the Nigerian Communications Commission (NCC) about commercializing spectrum.

“From that spectrum, the NCC will give it to mobile operators to begin deployment; thus, the policy is nearly complete.

“I went to the National Assembly, defended our presentation, and they accepted and endorsed the deployment of 5G.”

“They have also encouraged us to learn from other countries that have deployed 5G, which we have done.

“The World Health Organization (WHO) has issued a statement stating that there is no link between the 5G network and COVID-19, which addresses the health concern.