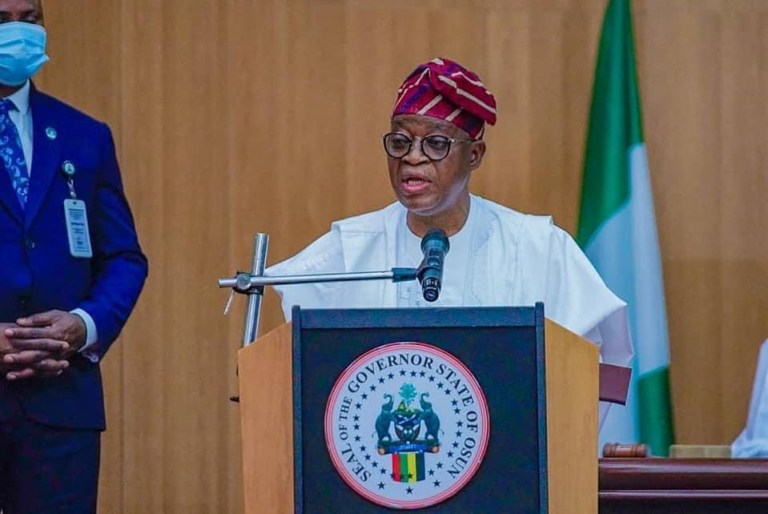 Adegboyega Oyetola, the Governor of Osun State, has authorized a N3.6 billion budget for the renovation and reconstruction of township roads in Ile-Ife and Ikire.

The road reconstruction was agreed at the State Executive Council meeting on Monday, according to a statement published by the Commissioner for Information and Civic Orientation, Mrs Funke Egbemode.

It further stated that after a thorough procurement procedure by the Osun Public Procurement Agency, a total of N3,628,024,923.76 has been committed to the project, which would be carried out using the Alternative Project Funding Approach.

All mandatory deductions are included in the figures given.